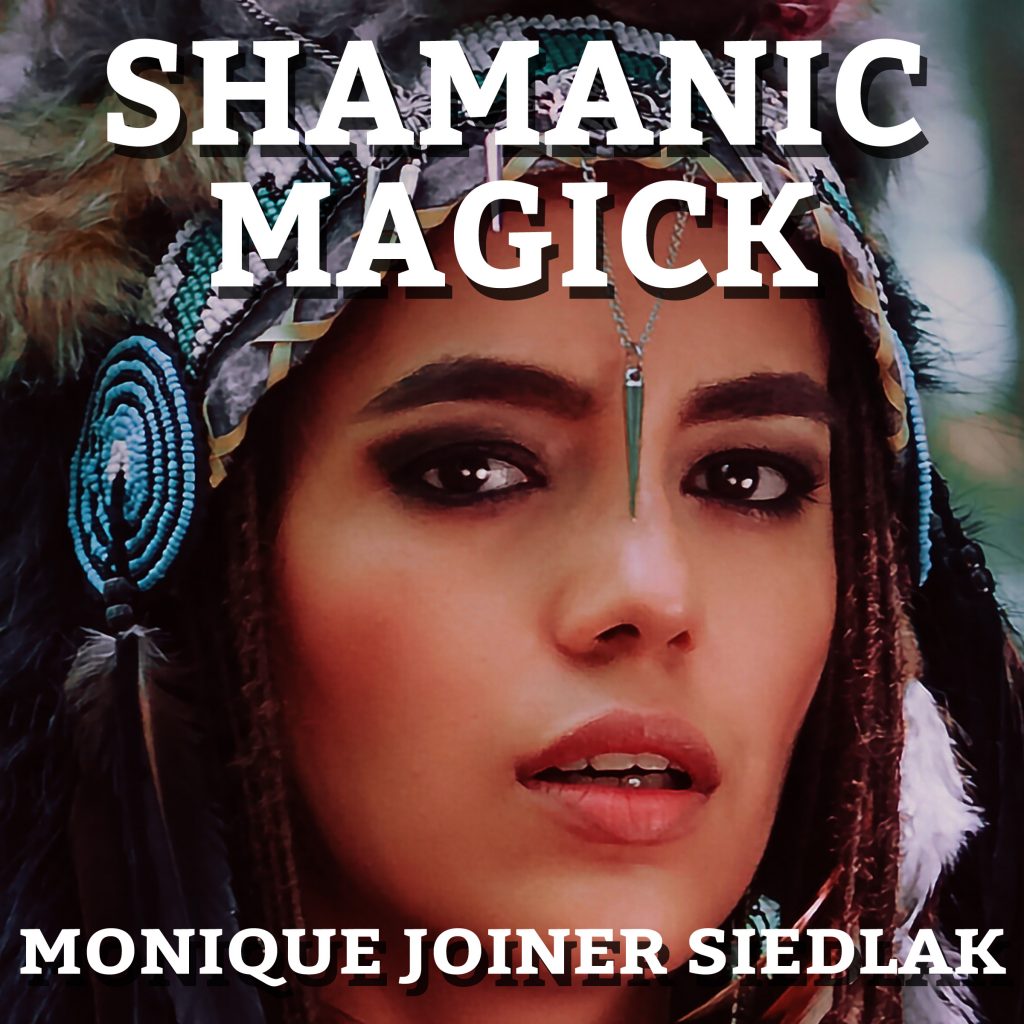 Shamanism centers, among other things, on the belief of the supernatural, with gods, demons and ancestral spirits being particularly prevalent. The religion has been practiced for hundreds of years and was once widespread among indigenous people.

Nowadays, as with other ancient traditions, it has discovered a new following and you will discover the secrets of this powerful and enigmatic custom.

Throw off convention and delve deep into a world that has existed for centuries and which has positively contributed to many of the most successful civilizations.